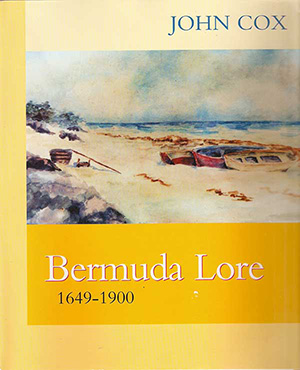 1649 was a tumultuous year for Royalist Sarah Spencer, who fled Cromwell’s tyrannical grip on the English throne and landed in Bermuda with her infant son, Nicholas. While Nicholas later prospered, becoming a ship-owner and fathering twenty-one children by three wives, Sarah lived to resent her exile, and was the last person in Bermuda tried for witchcraft.

This is the story of a once flourishing family of shipbuilders and planters, from the prominent to the eccentric, who, though long gone, left indelible marks on our history. Through the colourfully recorded accounts preserved here, the reader is given vivid glimpses of a way of life which was sadly swept away with the advent of the modern age.

“John’s ancestry continually speaks to him; it speaks to all of us.”