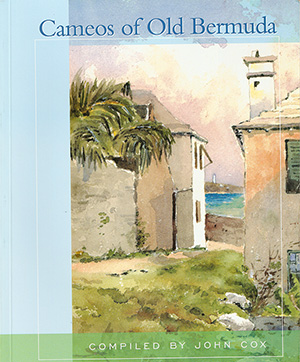 The many first-hand stories, which are artfully woven throughout the book, vividly portray a society who depended almost entirely on its faith, beliefs and its age-old loyalties.

“In putting pen to paper, John has made those long forgotten live again.”